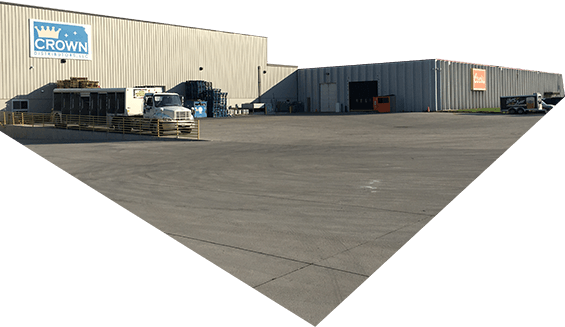 Today, Crown Distributors LLC employs over ninety employees at two locations in Salina and Topeka and is the second largest MolsonCoors distributor in the State of Kansas. It distributes products in 40 counties throughout Central and North Central Kansas extending to Eastern and Southeastern Kansas. It is solely owned by Mark Ritter, Karrie and Richard Sullivan and Kelly and Gail Frakes.

Find out where HCB is stocking your favorite beverage